But no longer! As of late, Tumblr has rolled out a number of awesome new features that indicate the company has finally realized the true power of sharing on mobile platforms to drive traffic and referrals to online brands.

According to Tumblr’s blog, the updated iOS app allows users to:

Tumblr has always allowed social sharing on its desktop platform, so what’s the big deal about moving the features over to mobile?

It’s a well-known fact that images are the most effective driver of user engagement on social networks. Studies have shown that on Facebook, photos get 7 times more Likes and 10 times more Shares than links do. Consider the fact that you’re able to embed links into the images, and you have a powerful combination of social sharing and engagement that drives traffic back to your referral program’s landing page.

Because of Tumblr’s emphasis on sharing images, the app is perfect for showcasing new products or highlighting cool components of your referral marketing program. Businesses can also use the app to bring a bit of personality to their online brand, leading to a more personal engagement with your brand and ultimately more brand ambassadors.

Also, Tumblr’s focus has always been centered around users with similar interests, meaning the images you post can be targeted to your followers on the platform. More targeted posts equals more sharing and a stronger referral program overall.

So where does mobile come in?

In 2012, mobile engagement propelled Tumblr to an incredible 20 billion pageviews a month. This means more and more customers are turning to their phones when using the app, which brings a lot of potential benefits to your brand.

Mobile devices are not bound by any physical location, and about 30 percent of all the time spent using mobile devices is focused on social networks. So a potential customer may be out shopping and playing around on Tumblr when she stumbles across a cool image from your blog and then arrives at your brand’s landing page—primed to make a purchase.

And when it comes to word of mouth, mobile also brings the goods, with 24 percent of users recommending a brand or product to others as a result of a mobile search.

So this is big news for not only Tumblr, but also brands looking to extend their reach to mobile platforms and drive referrals.

What are your thoughts on Tumblr’s mobile updates?

Jeff Epstein is the founder and CEO of Ambassador Software, the World’s #1 Relationship Marketing Platform which enables brands like Hewlett-Packard, HubSpot and Madison Reed to build & scale referral, affiliate, partner and influencer programs. 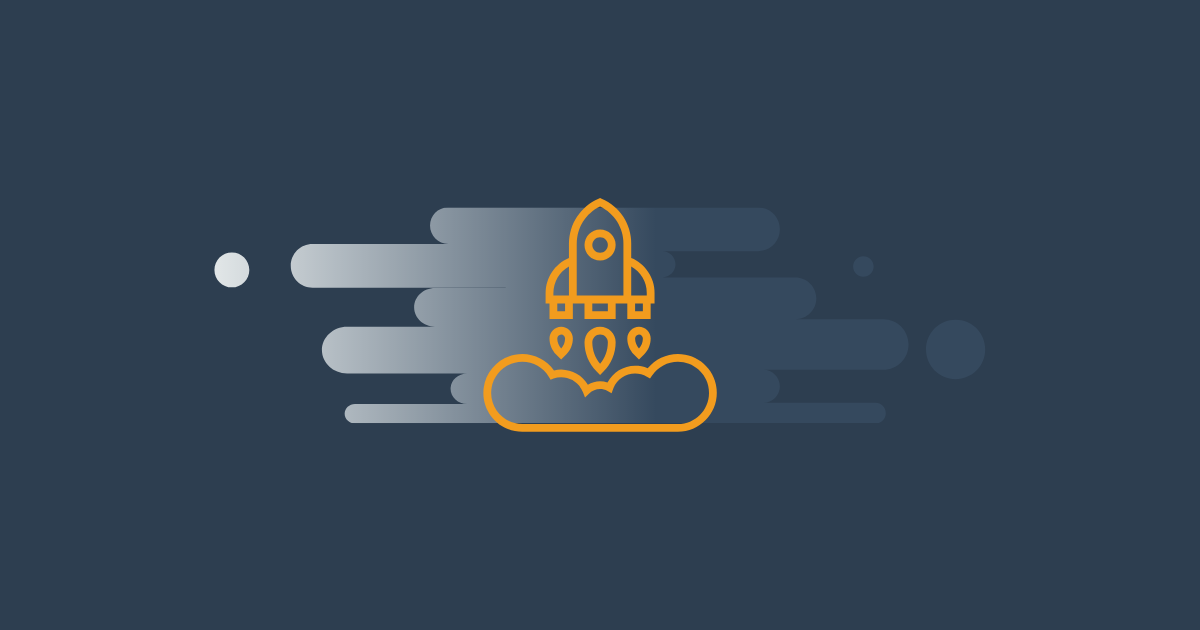 Why You Need Referral Software to Grow Your Business

Referral Marketing Strategies To Try In 2020 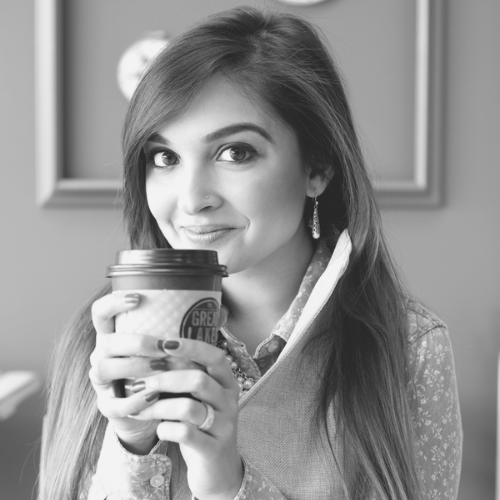 How To Launch A New Marketing Strategy on Social

How Social Media Is Redefining Exclusivity 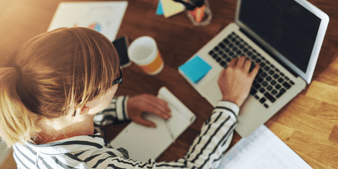 Content Promotion Strategy: 3 Things To Do After You Press Publish