Get a personalized demo from our sales team. 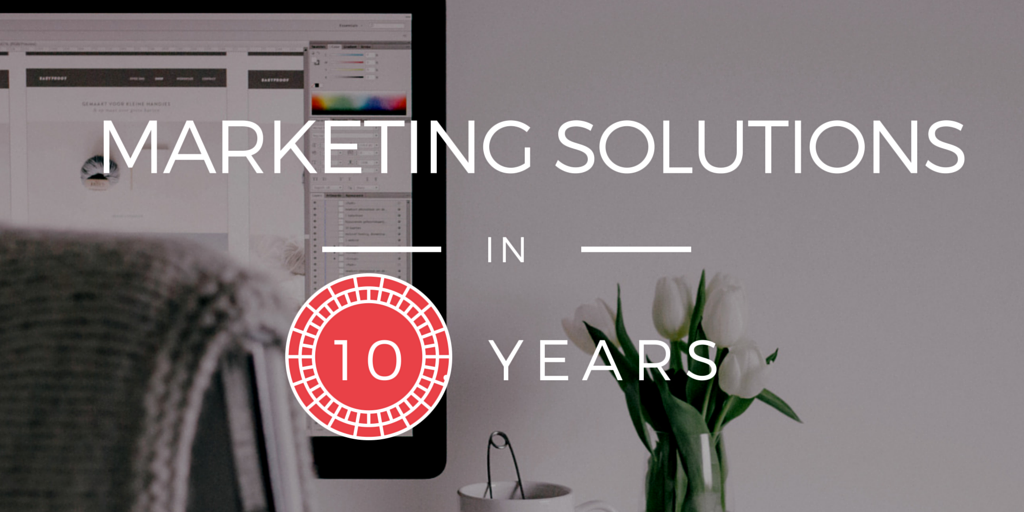 Any marketer who has navigated through all of the changes in the past decade would most likely admit that the journey has been amazing and quite unpredictable. Just over ten years ago, the founder of Facebook, Mark Zuckerberg, still worked out of his dorm room at Harvard. At that time, cell phones were just becoming commonplace, and the Internet had cemented itself as a pervasive part of our lives. A decade ago, it would have been difficult to predict the impact of social media platforms on marketing. With barely a chance to catch our breath, let's forge ahead to see what exciting opportunities we are likely to face in the next ten years.

#1: Social Advertising Will Cost More, But Be Worth It

At first, people almost found it alarming to see advertisements for products or services that reflected their age, geographic location, tastes, life events, or previous Internet searches on social media feeds. However, as personalized marketing became more popular, consumers became accustomed to paid social ads and those platforms got better at integrating ads into the overall experience. The result is, as eMarketer discovered, higher click prices for advertisers combined with better conversion rates.

#2: The Platforms You Use Now Might Not Be Around Forever

For years now, YouTube has been the holy grail of video marketing; but, in August of 2014, video viewing on Facebook surpassed YouTube by one billion views, according to a Socialbakers report. Even though more total videos have been uploaded to YouTube than Facebook, the gap is closing fast. One simple explanation is that Facebook's share of interactions is greater than YouTube's, and as time passes, Facebook’s share is increasing. Both marketers and personal users may find Facebook more effective, which may contribute to a change in the quality of content uploaded to each site.

This illustration isn't meant to suggest that YouTube will disappear soon — but is does serve as a wakeup call that marketers need to keep one eye on their own tactics and the other on new platforms. Ello, the so-called anti-Facebook, could revolutionize the way we interact with social media platforms, for example.

Executives measure the effectiveness of sales departments based upon key performance metrics. In time, increasing brand awareness and other kinds of soft metrics will get replaced by these hard metrics for marketing departments as well.

#4: Character Will Be Huge

With the increase in online reviews and the credibility that Internet users give to those reviews, reputation will be the marketing currency of the next decade. Internet ratings, word-of-mouth advertising, and brand ambassadors make advertising claims credible to consumers. In short: what customers say about companies will matter more than what companies say about themselves.

We've already seen that personalized marketing has become more effective and popular lately, but many marketing automation tools still leave CMOs struggling to send the right messages to the right people. For example, an email marketing study by eMarketer reported that very general demographics and geographic information were the only thing used by more than thirty-five percent of respondents. Survey respondents noted that they rarely tracked— or were unable to track —buyer behaviors or personalize marketing communications.  And a majority of marketers surveyed noted that better targeting was a top priority for 2015.

In order to keep up with other marketing channels, marketing automation tools need to keep up.

We Have An Exciting Future

We expect to watch the growth of personalized advertising, more emphasis on hard data to measure campaign effectiveness, and some give and take in the market shares of the big players and new upstarts in the next ten years. We also expect to see more reliance on sophisticated marketing automation tools that will really be the only way to keep up with the multitude of platforms and information.

Of course, we also expect to be surprised.

Influencer Marketing: Rent or Own?

Ambassador Software Ranked on the Inc. 5000 for the 3rd Consecutive Year!

How Does Ambassador Work: Steps to Success

Find out why more and more businesses are turning to Ambassador to grow sales. 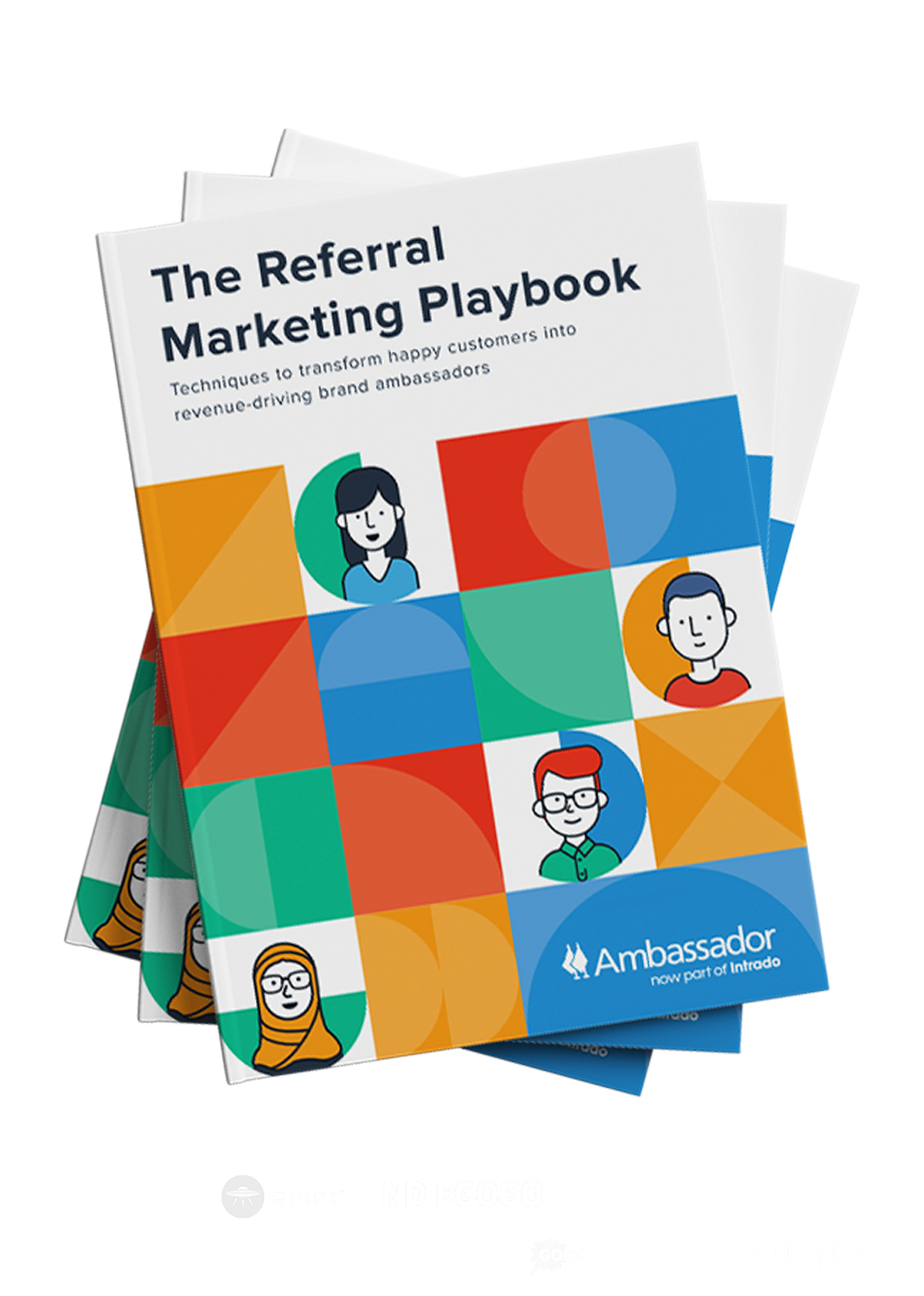